The Roots of the Credit Union Movement

From their early origins, 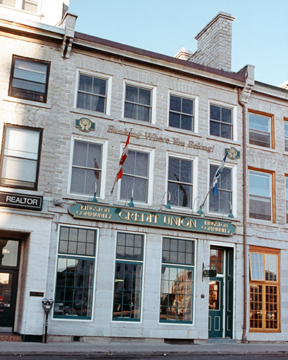 credit unions were created, not for profit, but to serve members as credit co-operatives. Co-operative financial institutions were born in Europe in the mid-1800s as an alternative for people of modest means, such as farmers and shopkeepers, who were forced to pay exorbitant rates to moneylenders. These financial co-operatives were democratically controlled by the people they served.

The use of credit was an integral part of the lifestyle of the early settlers of Canada. As the early settlements developed, credit was demanded and universally granted by both merchants and professionals. Paying bills, whether with commodities produced or cash, usually took a long time and losses were quite high. As a result, laws were passed that allowed people to be sent to prison for unpaid debt.

Some reform-minded individuals believed farmers and other workers should not be at the mercy of the moneylenders. Many of these social reformers felt that the working classes and farmers needed an organization that would give them control of their own financial affairs.

Alphonse Desjardins, a legislative reporter, heard the growing debate over an anti-usury law. He had read about credit co-operatives in Europe and started thinking about co-operative credit as a possible solution. Desjardins studied co-operative literature and corresponded with European leaders such as Raiffeisen, Schultze-Delitzsch, Luzzatti and Wolff for the next 15 years.

In December 1900, Desjardins called a meeting of townspeople in Levis, Quebec to discuss a plan for a caisse populaire or people's bank, built on the concepts of co-operative self-help. Of the 128 people present, 80 signed up as members within a month. They contributed their savings in nickels and dimes, totalling $26.40. This sum started the immensely successful “Mouvement des Caisses populaires Desjardins” in Quebec.

Credit Unions in Ontario and nation-wide

In the early 1900s, most people had great difficulty getting credit. Banks were not in the business of lending to consumers; consequently, people had to resort to private lenders, who charged exorbitant rates of interest. But a unique type of financial institution offered people an alternative to this impossible situation.

For many years, credit unions struggled for existence. However, in 1908 the first financial co-operative, The Civil Service Savings and Loan Society, was formed. It was later incorporated under the Ontario Credit Unions Act, and re-named the Civil Service Co-operative Credit Society. In 1928, the Plymouth Cordage Employees' Credit Union was organized in Welland. This was the first financial co-operative in Ontario to be called a credit union.

Kingston Community Credit Union Ltd. (KCCU) is a full-service, member-owned, and democratically operated financial cooperative open to those who work or reside in and around Kingston, Ontario.

Founded in 1957 and originally granted a charter as the Kingston Municipal Employees Credit Union, KCCU was renamed and became and open bond community credit union in 1974.  KCCU acquired both Northern El 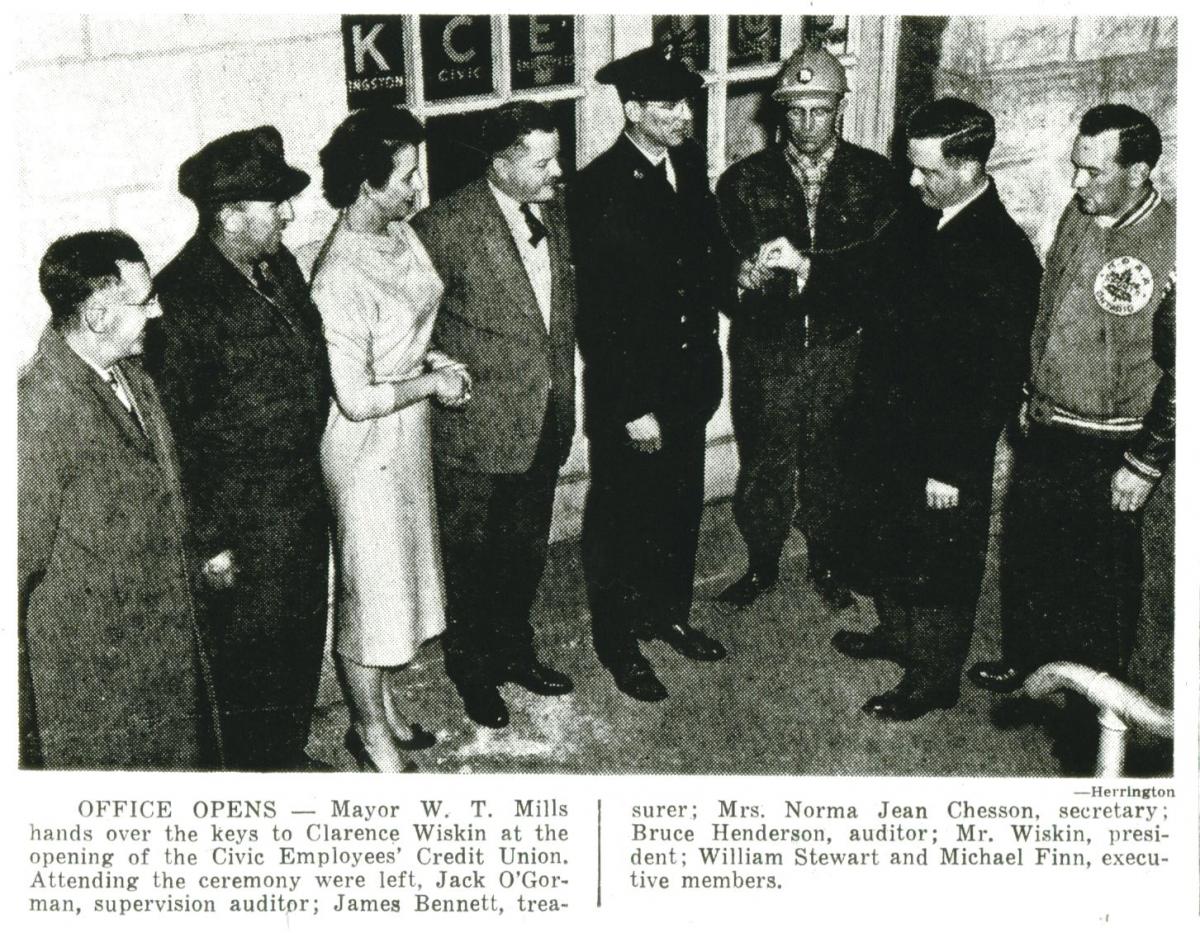 At KCCU we strive to be the full-service provider for financial services for individual, business, and community and non-profits members. We are the only truly local credit union in the Kingston area, and we are proud to service our local community. We truly believe in our “bank local” philosophy. We support the passion and pride our members have for their community by working together to grow the local economy. It is our sincere goal to assist each member in achieving personal financial success. Our Mission, Vision, Values and Operating Objectives are outlined here:  https://kccu.ca/content/mission-vision-values.